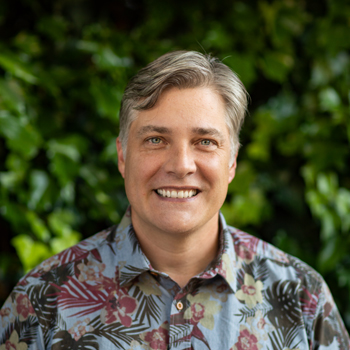 D Scott Hamblin MD, FAAP (known as “Dr. Scott” to his patients) is a Silverton “transplant,” originally from Hamilton, OH. But, like most everything you stick in the fertile soil of the Willamette Valley, he has grown and flourished here.

Inspired at a Young Age

From the age of eight, he knew that his life’s goal was to become a pediatrician. He aspired to be just like his pediatrician, Dr. Goodman, whose lab coat was adorned with so many buttons that you could hear him clanking down the hallway toward the exam room. He graduated with a degree in Zoology from Miami University of Ohio in 2002, and then attended Northeast Ohio Medical University in Rootstown, OH where the mascot is Nate the Walking Whale. He graduated with his medical degree in 2006. He realized Florida might be a bit warmer in the winter, so headed south and completed his pediatric residency in 2006 at Arnold Palmer Hospital for Children and Winnie Palmer Hospital for Women &; Babies in Orlando, FL. That is where he met his husband, Jeff, in 2007.

He practiced for five years in Orlando as a Pediatric Hospitalist at Arnold and Winnie Palmer Hospitals caring for ill children and lots of newborn babies. At the time, Winnie Palmer Hospital was in the top three hospitals nationally for the number of babies born, at around 13,000 newborns per year! During this time, he and Jeff were married in Washington, DC and their family quickly grew from two to five in less than two years.

Moving to the Willamette Valley

He, Jeff and their three children – Joseph, Elizabeth, and Catherine, moved to Silverton in 2014 and they immediately fell in love with the Pacific Northwest. They knew very quickly after settling into their new home that the Pacific Northwest was their “forever” home. Dr. Scott started practicing in Oregon at Silverton Health. He then moved on to join Childhood Health Associates of Salem in 2018, to help open a branch office in Silverton. Now, he and Dr. Mark are achieving their dream of Small Town Pediatrics: a home-grown, patient-focused practice where they provide a true medical home to their patients and develop close relationships with their families.

When he isn’t busy caring for his patients, Dr. Scott loves being outdoors in his garden or riding around on his blue tractor. He enjoys camping and hiking with his family and traveling and exploring new places. He is known as the “1 out of 5” pediatricians who recommends chocolate to his patients who love it as much as he does!! (in moderation, of course…) 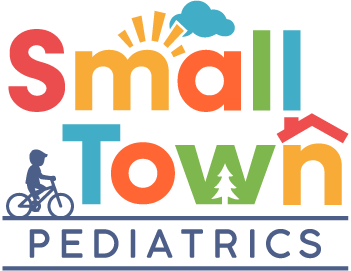